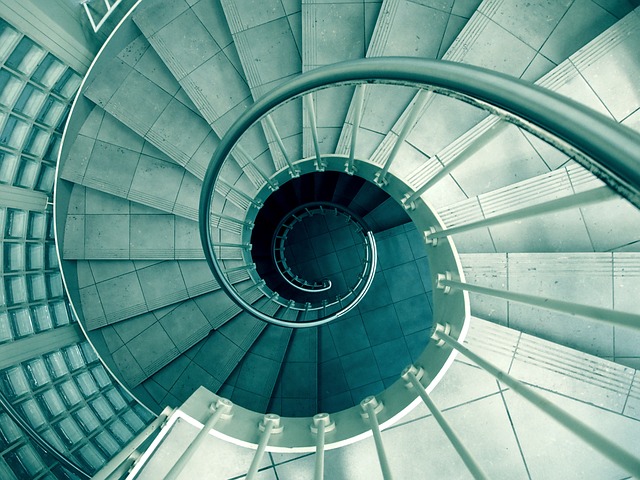 Sure, another blog–or Spiraling Out

I’ve heard that blogging is passe, that everyone has moved on to podcasts and Instagram stories and Livestreaming in various places. Maybe blogs are fading because there are so few people who have the time to read anymore, or maybe blogs, once so trendy, are now for the aged and the aging.  That’s me, about to turn over to a new decade—you might guess which one (but please don’t email your guess). And maybe I’m a little bit angry about this business of growing older, although I can’t fathom where I might direct my approaching elder ire. Which is why I just must blog.

But here’s another reason I write: I love millennials, the kids who just yesterday, it seems, put on their big boy pants and big girl skirts. Sometimes I want to say to all of them, even my own kids, “You talk too much.” And that works whether you’re quoting the Joe Jones song from the 60s or Run DMC from the early 2000s.  In my case it’s the 60s song that spins in my head, along with the next line, where Jones laments, “you worry me to death.” Oh yeah, I worry about this generation of young adults. We Boomers and Gen Xers have failed them, in some ways, spectacularly. Religious affiliation is spiraling downward, and somedays, the political arena looks like a dystopian film festival brought to life in the smoking remains of our nation’s capital.

My generation should have done a better job of passing on what was beautiful in our culture to our kids. Above all, those of us with a faith life should have done a better job of passing it on to the next generation. I think our failure is the main source of the unrest and uproar that we see all around us today. I want to write, if nothing else, to be on the record for my grandkids, and their kids, too. I want them to know that, in the midst of the landslide, I once said, “we can—and should—do better than this.”

And there’s a third reason, and the last I’ll give here, for beginning a blog at a time when, sure, blogs aren’t the thing anymore: I really just can’t stop myself from saying something, somedays, and Twitter is not my speed. Too fast, too scary, and impossible to even try to convey nuance in 140 characters or less. If nothing else, this tiny forum gives me a chance to say this: God’s intervention in the world is the only thing that matters, it’s the only thing that can save us, one by one by one, and then all together as a society. If you are a person with any kind of faith in a particular Someone who is transcendent and powerful, then I think you’ll agree that it’s what we all most need to hear. And I’m doing my best to operate under a deeply held assumption that the best hope this world has is to believe and behave as though God has a stake in wherever we’re all headed. Whether we always see it or not, his stake in our messy world is the one true thing that keeps us from spiraling out.

So what I’ll write about here will be a lot of things. But I think a good bit of it will be about the places where God is visible, even in the midst of all the mess we seem to have made of things. It seems He’s always turning up in the unlikeliest of places: in our interactions with strangers, in our flawed relationships, in our beautiful, bungling  families, and of course, despite our best efforts to stop him, He always shows up when we gather in the truly holy places to worship him. Why am I still surprised to find Him? How can I ever believe it unlikely to meet Him if I’m seeking in good faith? The fault is all mine; his presence only ever seems unlikely because of the blinders on my own eyes, the beams I insist on putting there.