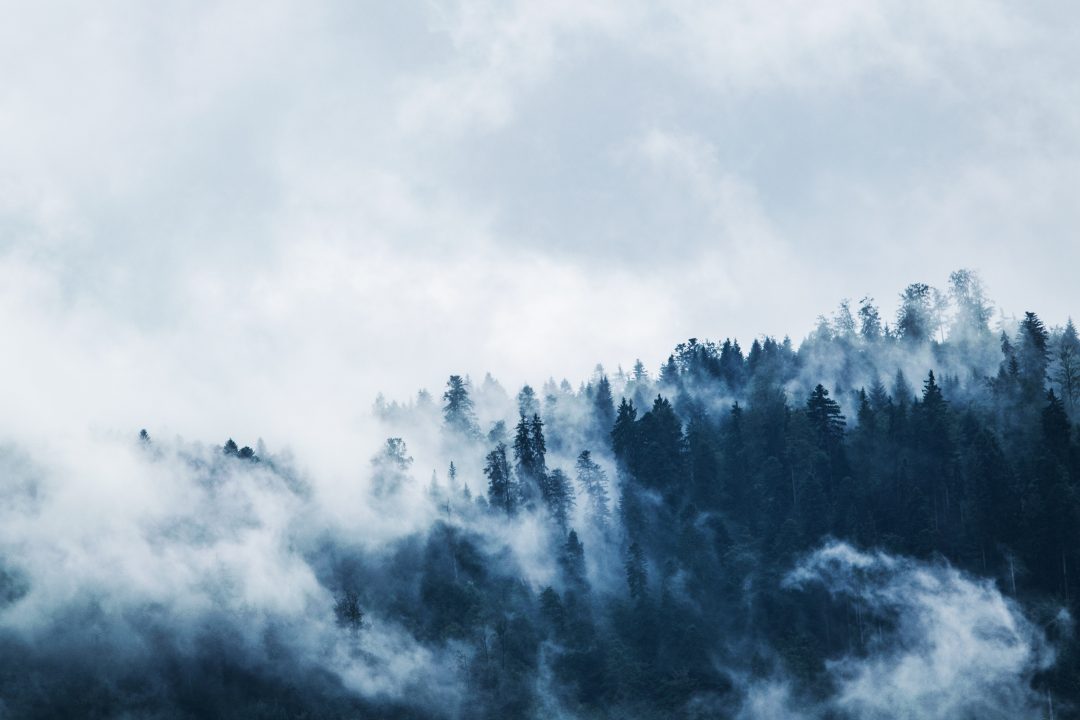 Voices in the Wilderness

Tomorrow will make two weeks since I began in earnest to stock up for the impending quarantine. I was on my second loop around Costco, making sure that I had everything, when an older lady (meaning older than me) stopped me and asked me what in the world was going on. “Why is it so crowded on a Tuesday afternoon at one-thirty in the afternoon?” she asked. I honestly didn’t know what to say to her. I’d just been thinking that I couldn’t believe that there weren’t more people there, given the growing alarm in each day’s news. “Well, I think that everyone is getting the message to stock up,” I finally said. She shook her head at me, a bit dismissively, I thought, but I didn’t think it was my place to say more. I was feeling pretty grateful that I was out before the shelves were empty of some highly desired items (like the paper kind that wraps around a cardboard tube). And there were still many flats in the store that day, up to the warehouse ceiling, full of huge packages of Scott’s toilet tissue. I hoped this lady would follow the lead of her fellow shoppers and buy a package.

This woman would have known to do just that if she’d been reading Rod Dreher’s column at the American Conservative. He’s been covering the spread of Covid-19  since at least early February, when he began sharing updates from a reader who has come  to be known in that space as Wyoming Doc. This is a doctor from rural Wyoming whose wife is from China. Wyoming Doc’s heartbreaking reports on what his wife’s family was enduring were some of the first warning signals that I, and other readers of Dreher’s column, had about the impending global threat posed by the novel coronavirus.

Dreher has made a name for himself in issuing warnings of the enlightened kind. He is perhaps best known as the author of The Benedict Option, named by the Intercollegiate Studies Institute as the Conservative Book of the Year in 2018. Widely cited in some Christian circles as a prescient warning to prepare for the waning of Christianity in our country and culture, The Benedict Option has also taken a fair  amount of criticism for being a self-focused doomsday account that at best, overstates the threat to churches posed by shrinking membership and cultural opposition, and at worst, targets the LGBT community for the current woes of Christian orthodoxy in America. I think that those critics have been largely unfair, missing the entire point of the book, which does not advocate a retreat from culture, but rather advocates that Christians recognize that their own cultural and religious heritage is in danger of evaporating if they don’t take steps now to strengthen their own practice of the faith. Above all, the book is about the necessity of Christian community, weakened almost across the board in recent decades by theological battles within and cultural encroachment from without.

In The Benedict Option, Dreher, a convert some years ago to Eastern Orthodoxy, writes of what he sees as  widespread dangers, on both social and political fronts, threatening what he often refers to as  “small-o” orthodox Christianity, meaning those churches which, at the very least, adhere to a strict belief in the historic early creeds of the church. Dreher seeks to spread the word to the shrinking number of faithful that it’s past time to shore up weakened communities in order to have a chance of preserving and passing on the faith to the next generation.

The Benedict Option was the reason that I started reading Dreher’s column regularly, because, the message in his book rings true to me. I’m sure to write more on that in an upcoming post.

All this to say that when Dreher started writing about a novel flu virus on raging in a province in China, I might have been a little skeptical about the threat, but I kept reading. I noted that not many other media outlets were making a big deal about the virus, even as the weeks passed and Dreher started warning his readers that they should be stocking up on at least a month’s worth of necessary supplies to enable their families to withstand a quarantine. Because without adequate testing, and swift government action, the coronavirus was going to be here by spring.  It made sense, but I wondered if he was being a bit over the top this time. I mean, shouldn’t there be more widespread alarm if this thing was destined to be the public health juggernaut that Dreher was describing?

When the virus hit Italy and the media really started covering the nightmare unfolding there, I knew it was time to start getting my family ready. And in Dreher’s comments thread, more than one reader thanked Wyoming Doc for sounding the alarm for us when no one else would. He and Dreher represent voices in the wilderness that were willing to urge others to prepare for a lockdown when others were busy poo-pooing restrictions on travel from China, or scoffing at people who were stocking up their pantries with a little bit of extra pasta and rice.

It’s important to cultivate voices that you can trust in a crisis, and it’s important to cross-check that information with your own spiritual and intellectual compasses. That’s why I read from both sides of the political spectrum, from primary news sources (you know all of the names), but then also from a list of go-to sites, including a number of faith-related sites, that I’ve cultivated for opinions and analysis.  I figure that this second list of sources may not represent straight news (if that can even be found these days), but it’s not necessarily more biased. Often it’s less maddening than the mainstream outlets, because you know what you’re getting. To my mind, it represents everyday true news junkies, the folks who think about the news in the shower and checkout their news feed in the checkout line at CVS. These are the people who can help me curate the news that I read, because like most of us, I don’t normally have all day to spend keeping up with the daily explosion of new information. I don’t mind admitting that I’m looking to writers like Rod Dreher, and lots of others, to serve as voices in this new wilderness of quarantine, to help me stay connected with the world and keep my eye on what could be coming next.

From the today’s news:

This makes me worry:

The long-range effects of the quarantine on kids: it’s probably worse than we think. https://www.theatlantic.com/health/archive/2020/03/what-coronavirus-will-do-kids/608608/

The uncertainty of the choices our leaders hold in the balance:https://www.nationalreview.com/2020/03/coronavirus-response-is-the-cure-worse-than-the-disease-question-unanswerable/#slide-1

This gives me hope: A Dominican priest/doctor on the treated for Covid-19 that’s getting so much press-both positive and negative. Thanks for sharing on Facebook, Elizabeth Scalia: https://dominicanfriars.org/a-dominican-microbiologist-on-a-possible-coronavirus-treatment/?fbclid=IwAR0SPwXXvoj8pv7F3l6v1zeh_1qXAyMhooiCmndDDzWcL-BHMiN4p5mfxjc

This always gives me peace.