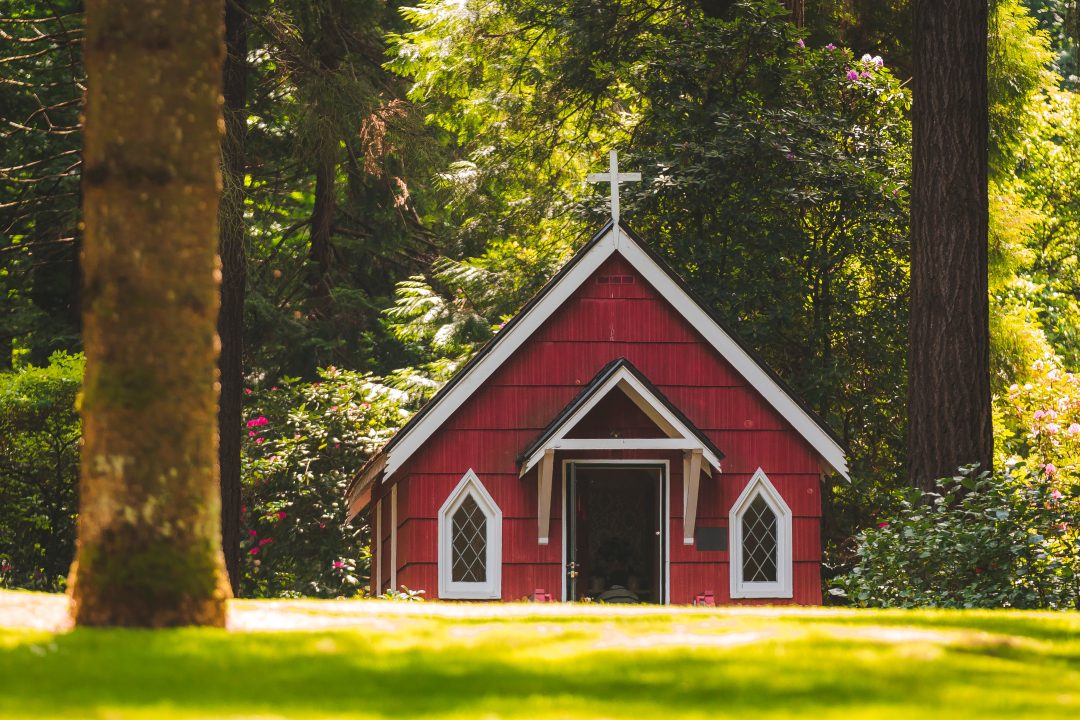 On a Mundane Sunday

Not long ago, we visited our old church, not for any special reason, but due to the fact that their Masses fall a half hour later than those at our current parish, and my daughter needed an extra half hour to drag her self out of bed and into something presentable  enough to wear to church. It was my chance to indulge a teenager who does nearly everything right, from getting good grades to helping me around the house. Most of all, it was a concession I wanted to make in hopes of showing her (without telling her) that being part of your church community is not a chore, but something that makes your life better. It’s worth the trouble of getting up a little earlier on a chilly fall morning and going out when I know she would rather stay under her covers, or eat a bagel and check her Instagram feed.

It’s funny how a mundane Sunday can assault me with lessons out of scale with what could be a same-old, same-old kind of weekend morning.

I’m going to be honest, which means I’m going to be negative about what I felt on going back to a church I belonged to for close to 20 years. Sliding into the a pew on one of the side aisles as Mass began, I had the same old sense of being an outsider, of my failure to fit in there during all my years of raising our older four children there. Of course, there was the remembrance of my little ones rowed up and mostly quiet, thanks to Cheerios, a pointed glare from their father, and strategic placement in the pews—for heavens sake, keep the two younger boys separate or the endless poking, back and forth, might escalate into a full blown row! I knew to cherish that time then, and I still do now–those years when they believed every smidgen of what we fed them of Jesus, and Mary and their Father in heaven.

I knew to hold my breathe when our oldest counted every chance he had to receive Jesus in the Eucharist. “That was my 8th Holy Communion,” he announced proudly as we walked home from church a few weeks after he made his First Holy Communion. I held onto so much of that, treasuring in my heart, I liked to think, the way Mary treasured news of her one child when the angel Gabriel appeared to her, or when St. Simeon spoke to her on the steps of the temple when she and Joseph brought their son to make a sacrifice of thanks at the temple. I had, at times, felt thankful so often when we sat in this place.

But, there were so many times when I stumbled, or worse yet, put my size 10 foot in my mouth. Sitting there once again, I felt a massive case of mea culpa, my mistake, my bad. I came into the Catholic Church 25 years ago with a overabundance of zeal and a lack of humility. Like a lot of Evangelicals, I thought that the most important thing about my faith was to talk about it, to “share” it: My faith, my conversion, what I knew about being Catholic. And here at this large church in South Jersey, I learned, sometimes with a sharp sting, that to survive in parish life I’d do best to volunteer often and to rarely say what was on my mind. I must learn, as St. Francis said, to “preach the Gospel always,  and when necessary, use words.”  Indeed, the fewer words, the better. This strange and solitary way of doing church was hard to get used to.

So I learned to be quiet and to receive the grace of the sacraments without too much folderol, meaning without expecting others to have a similar experience, or to share it if they did. But this was not all negative, not by a long stretch.  In a way that surprised me, I learned that receiving Jesus in the Blessed Sacrament is a most private event, even though it almost always happens in community (exceptions, of course, would be if one were homebound, or in the hospital, or receiving Last Rites.) Here is where I learned to meet the Lord of the Universe in the very interior of my soul. And even though in the churches I now know best, people  don’t look or behave  much differently than they did in the Protestant churches of my childhood, there is a deep sense that something much deeper is happening. I am able to disappear into prayer right before and after I receive Jesus. There is a sense of profound communion with God that I have only experienced in the Catholic Church. For a few quiet minutes, it seems to be the most natural, and at the same time, the holiest thing in the world. Those are the minutes of the week that “feel” just as I imagined they would when I first became Catholic.

Sure, I know that my feelings and experiences at any particular Mass are not the point, It’s the reality of receiving Christ and the grace He offers. My focus is not to be on the subjectivity of my moods and experience on a given day. And I am one who is subject to moods, one who likes to have joyful experiences. Aren’t they so much better than the doleful ones?  It’s hard to see why I’m to apologize for that.  I’m grateful that, in a way, God hasn’t asked too much of me; I just have to find the humility to show up in a state of grace and receive, without any contrivance on my part, what God chooses to give. He loves me utterly, but certainly doesn’t need me. Whereas my need for him is a bottomless well.

It is a true boon that I know this, so that when I come upon a story like the Samaritan woman at the well in the Gospel of John, I have no problem in recognizing myself. Unlike her, I’m glad to say that there’s only one man I could call my husband. Still, that doesn’t make me immune to life’s problems. Sometimes I’m just as confused, just as parched for a long cold drink, and frankly, so surprised by an encounter with Christ that I could very well run away and leave behind the big jar of water that I came for in the first place. Maybe she didn’t forget it; maybe the disciples just intimidated her into fleeing when they came upon this strange, strange scene. Maybe she was not unlike a young Evangelical Protestant woman encountering people of a “new” faith who really didn’t see that she had anything to offer. Either way, I see myself in her: Am I a sinner yes; do I feel misunderstood, often; am I loved by my God—always.

All for the good, because so often what I felt at this parish was a sense of confusion. As in the day when I brought the kids to a special Mass to remember the atrocities of 9/11, and to pray for all of those that had died or suffered a loss that day.  It was an evening Mass, as I recall, and my husband stayed home with the younger kids while I took the older two to church with me. The celebrant, however, was a visitor, and not to my liking, and I was soon to regret bringing my kids to hear him say Mass. His sermon focused a great deal on sympathy for the men who had flown the planes into the twin towers and into the field in Shanksville, PA, and on how they must have viewed themselves as freedom fighters and people of faith, much like us. I was stunned enough by the gist of his comparisons to be unclear if he ever expressed any sympathy for the victims. It would have even seemed fitting to pray for those who seek to hurt us, those who are filled with anger and hatred for us as their enemies. But his clumsy attempts to find common humanity with those who sought to harm us was so misplaced and ill-timed that I had trouble sitting still in my seat. Had I really only come to church to hear a priest equate the evil with the innocent?  I wanted desperately to leave, and yet felt trapped. I wasn’t sure if my kids had even picked up on what was being said. Mostly, I just wanted them to remember that we were there to pray for people who needed our prayers. 9/11 had been so ghastly, and I wanted them to see and know that God cared, even if it seemed that this priest did not. So we stayed, and we prayed.

So sitting there this past Sunday, the memories rushed in, the good and the bad, the upsetting and the sublime. I prayed that my youngest, the only one sitting at my side now, would hear only what was good and useful in order to build her up in faith. That she would be given the grace to sense Christ present in the Eucharist. That she would focus on the Scripture even if what she heard in the homily had little to do with the day’s readings. I prayed that in a place where grace comes to meet her flawed children every day, that we would only be touched by the true gifts of the day, even on a mundane Sunday in ordinary time.