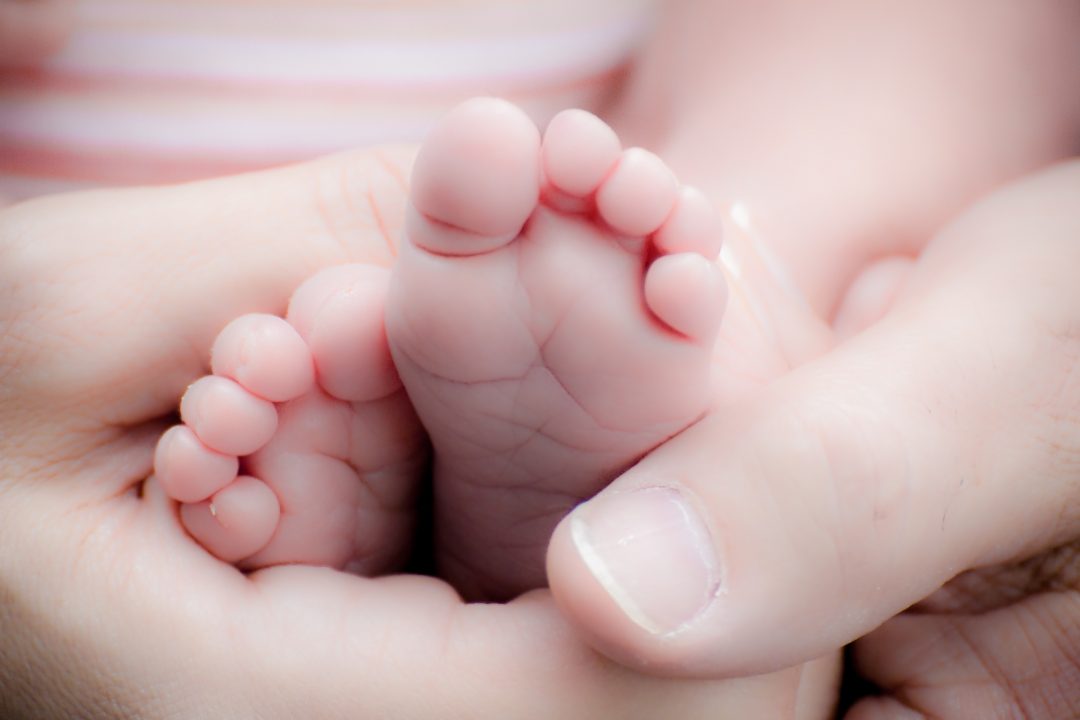 When an anti-abortion crowd became anti-Church

This past Sunday, an odd thing happened at our parish. When we arrived for Mass, the front walk, which stretches across a good portion of the block, was lined with anti-abortion protesters, holding large placards declaring, more or less, that no one has the right to decide when another human should die. Most noticeable were the large, graphic photographs of bloody fetuses and fetal parts, clearly pre-born infants who were killed as the result of abortions; they were hard to see and hard to turn away from.

My husband, returning from an earlier Mass had warned me of these strange happenings, so I had known to park so that my daughter and I wouldn’t have to reach the door of the church by passing through this small gaggle of bold and silent strangers. As we were entering church, I glanced at them from the top of the church steps feeling a mixture of disbelief and 2nd-hand embarrassment. Did they know how foolish they appeared?

Inside, the church was nearly full, and there were even more young families, no doubt because this was 9 am, and now that the school year is in swing there’s a monthly Family Mass where our younger ones leave the church to hear a Scripture lesson while the older crowd is celebrating the Liturgy of the Word. Each of these little ones must have understood, at best, that something was off as they came into church that day. Many had probably seen the horrific bloody images and turned to their parents in confusion, even fear.

As it turned out, the electricity was down inside the church, and I felt particularly bad for our pastor, who had awakened to two unpleasant surprises that morning. We entered late, and sat on the back row, and so without an operating sound system, couldn’t hear all that he had to say before Mass began. But the gist was that our unwelcome visitors, apparently from a Baptist Church, would not be persuaded to leave. The pastor had tried to talk to them, and had assured them that as Roman Catholics, we are indeed, pro-life. He considered calling the police, but a attorney counseled him to avoid that, as it would only create a controversy and perhaps give the people on the sidewalk an opportunity for the kind of publicity they no doubt sought. Also, he pointed out that this was a group of anti-abortion activists, whereas we’re pro-life, promoting the dignity and rights of people from conception to natural death. Maybe if I hadn’t run the gauntlet of protesters as I’d entered the church, I would have thought there wasn’t a need to make a distinction between us and them. But I’d walked past the gruesome posters; I was glad our pastor pointed out what made us different from the people out front. They were odd, off-putting, and smug.

The Catholic Church, along with hundreds, maybe thousands of affiliated organizations and agencies worldwide, runs hospitals and hospices, schools and nursing homes, orphanages and disaster relief organizations that have served literally millions of people. We’re on the forefront of organizations that seek to alleviate world hunger and relieve the plight of those displaced by war and famine. Our diocese, including our parish, has a regular presence at the abortion clinic these protesters claimed to be targeting. But instead of offending or outraging people, the Catholic approach is to pray quietly and be available to refer to agencies that will help women in desperate situations find the help they may need to give their babies a real chance at life.  Our approach is not typically one of shock and awe. The absurdity of this quasi-church group seeking to intrude on our morning as we went into worship was just so…pathetic.

The Church has given the faithful so many reasons to grieve, of late. Ah, but this day, as I sat in the darkness of our church, I was moved by the simple, kind words of our pastor, who charitably characterized our uninvited visitors as “children of God.”  I was grateful for the beauty of the liturgy, and for the music, which this day inexplicably dipped further back into traditional hymns that felt more solid on a day when solidity was called for. I was grateful for our celebration of redemption through Christ Himself, present with us in the Eucharist, which those on the street might seek to interrupt, but clearly did not understand.

The pastor urged us to avoid interacting with the protesters as we left church, but I could not be persuaded to cooperate 100% in the silent treatment. Who were these bungle-headed brethren and what did they hope to accomplish? I learned later from their literature (published by the Center for Bio-Ethical Reform)  that this group believed that “This is not a protest. This is a plea for help. We are pleading with Christians for the lives of preborn children.”

I find something perversely compelling in the brazenly ignorant, and perhaps, in this case, the artlessly active. So I walked to the edge of the parking lot just close enough to be able to take a pamphlet from a man at the end of the picket line. “Why are you here?” I asked. I’m sure there was annoyance in my voice. “We’re pro-life.”

“So are we” he practically shouted. “Why don’t you come help us?”

Help, you, sure, I thought, walking quickly away. If only you had a clue.